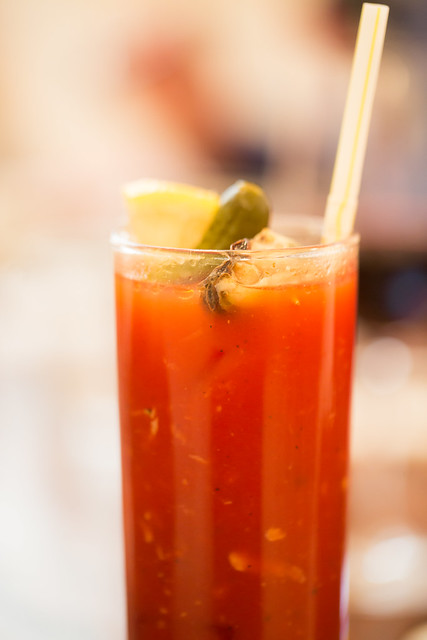 The first trip I ever made to Minnesota was in 1980 just before the Winter Olympic Games. My dad was directing a television commercial for Kirin Beer (the official beer of the US Olympic Team… go figure) and they needed a snowy lake to film a speed skater practicing. Lake Placid didn’t make the cut because it had no snow; it was a warm winter. So a whole film crew from New York City flew to Minneapolis and then onto International Falls (the official Ice Box of the United States) in search of cold weather. Boy did we ever find it.

As temperatures dropped well-below zero, we stocked up on kerosene hand warmers, battery operated socks, and big fuzzy gulag-style hats with ear flaps. Every morning, the crew would leave the lakeside lodge on snow mobiles and travel to a skating oval they created about a half-a-mile away. Every evening, they would return exhausted from the day’s work.

My dad had built his own crew over time. Men and women who had worked together several times and had become a tight knit group. Each were skilled craftspeople in their own right. The cameraman, David, knew which lenses to bring into any environment. The stylist, Jo, knew how to buy off the clothing rack in any small town to make sure the cast looked perfect. And, the property master, Kenny, was like Macgyver. He could dress a location with two paper clips, a hairpin, and some spit.  Even though they were working on a frozen lake in the northern-most reaches of Minnesota, it didn’t matter. Over the years, I had seen them succeed at their work in the desert, in the cramp living room of someone’s home, working with cougars and lions for a car commercial (very dangerous), or chasing small children around for a toothpaste ad (just as dangerous). They were nimble, flexible, and smart. Individually, they were amazingly creative and together as a team, a force to be reckoned with.

Great teams are built through practice, reflection, and systems building. It’s only through doing the work do we learn what each individual brings to the project. Also, talking about the work is just as important so new ways of doing it better can be discovered. And, why reinvent the wheel when you can take what you have learned and look for ways to apply it to any situation. By working together several times, my dad’s crew: 1) knew what skills and expertise each member of the team brought to the job, 2) over communicated with each other regularly, and 3) developed their own way of approaching different situations.

Going on location with my dad, the crew became my extended family. Our week on the frozen lake in Minnesota was no different. On the first night, Kenny took me behind the bar and taught me how to make a Bloody Mary. Over the next seven days, I think I made close to one hundred. Each crew member would like it a little different… salt around the rim of the glass, a little more vodka than tomato juice, or an extra shot of Tabasco Sauce. I became an expert as well as something else– a member of the crew.